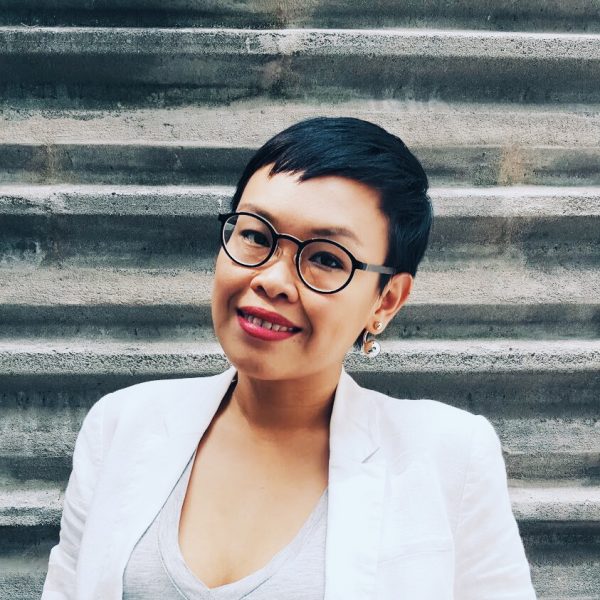 Ying is a formally trained journalist and self-taught public relations and marketing consultant with a decade of experience honed exclusively with Commas PR, the agency she founded at age 24.

Prior to PR, Ying wrote for The Edge Malaysia, reporting on the advertising & marketing industry and management and continued into online publishing during her stint at The Nut Graph.

Ying was Editor-In-Chief of her alma mater’s student newspaper The Buffalo State Record, and was the first International student to assume the role in the publication’s 100-year history.

She was head-hunted in her junior year of college to work full-time for a Western New York group of community newspapers, covering crime, state and local politics and general news for The Amherst Record, Tonawanda News and the Niagara Gazette.

Interviewing Hillary Rodham Clinton and reporting on the 2008 Malaysian General Election may be two of Ying’s most most treasured career milestones; she considers entrepreneurship — and Commas PR — her life’s true calling.